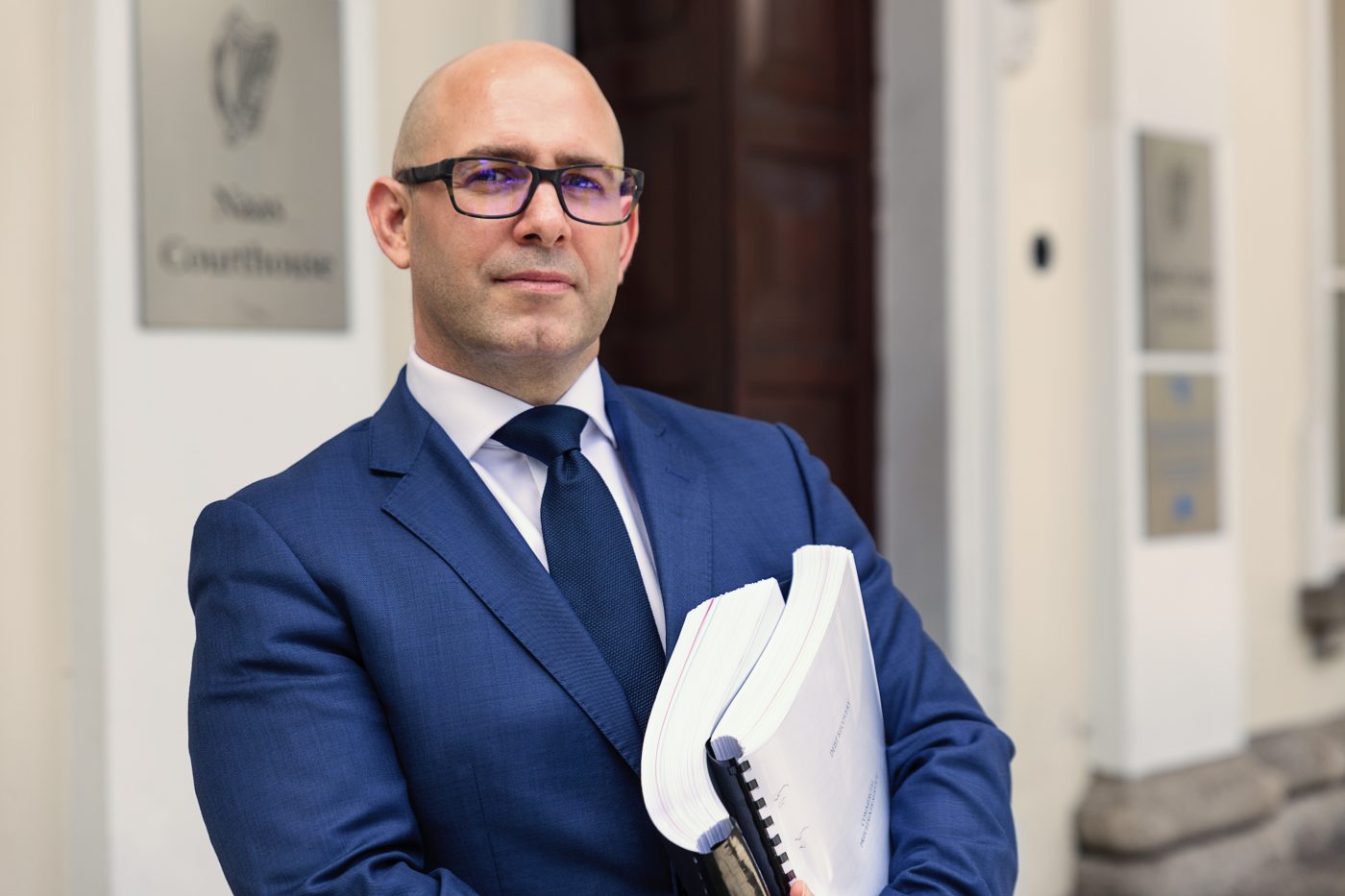 In my series of blogs recently I have been answering frequently asked questions that clients have regarding the legal system in Ireland and explaining different areas that have come up. In today’s blog I will look at the different types of courts in Ireland which is a really common one that pops up.

Every nation in the world has a court system which differs entirely from each other.  However, they all have similar objectives, that is to ensure justice is done. In Ireland, there are several court systems which are responsible for the handling of different types of cases and also ensuring that the outcome of every trial is fair and equitable.

The District Court in Ireland is a court of limited jurisdiction that deals with cases without a jury. The District Court is responsible for civil actions in which the claim does not exceed €15,000. It is also responsible for cases such as liquor licensing and a wide variety of family cases such as applications for Custody, Access and Maintenance together with certain domestic violence cases including Barring and Safety Order applications. The District Court also handles the vast majority of criminal cases in Ireland. It has jurisdiction to deal with minor offences such as speeding, drink driving, criminal damage, assault and has a maximum sentencing power of 12 months in prison or a cumulative sentence of 24 months. It also deals with limited procedural matters for more serious crimes before they are sent forward for trial to the higher courts.

The Circuit Court’s civil jurisdiction does not exceed cases worth more that €75,000. The court also deals with particular liquor licensing cases such as Special Restaurant Licenses and it also deals with a wide range of Family Law cases such as Divorce and Judicial separation. The Circuit Court deals with most of the indictable offenses in Ireland, or in other words, the more serious crimes but excludes crimes such as murder, rape, terrorist offences and organised crime. The Circuit Court sits with a Judge and Jury for criminal cases – the jury being the arbitrators of fact and the Judge deals with the legal issues that arise during the course of trial.

The Special Criminal Court is a non-jury court that sits with 3 Judges, usually a High Court judge, a Circuit Court Judge and a District Court Judge. The court deals with cases, where the ordinary courts are inadequate to secure the effective administration of justice. This typically arises in respect of terrorist offences and organised crime where for example witness tampering may arise.

In Ireland, the High Court sits in the Four Courts, although it regularly sits outside Dublin, usually for Civil matters. The High Court has ‘full original jurisdiction’, in other words it can hear cases for the first time and it also has certain appellate functions, such as, cases stated from the District Court on a point of law. It can also deal with important constitutional matters by way of Judicial Review.  The High Court sits in its criminal function in the Central Criminal Court, this court hears cases too serious for Circuit Court such as Rape and Murder. The High Court also deals with many types of civil actions, both jury and non-jury, such as defamation, personal injury, injunctions, commercial law, family law and so on.

The Court of Appeal

The Court of Appeal handles appeals in civil and criminal business from both the High Court and Circuit Court. The modern-day Court of Appeal began hearing cases on 28th October 2014 following a constitutional referendum. Previously the Supreme Court would hear non-criminal appeals from the High Court.

This is the highest court in Ireland. The Supreme Court hears appeals from the High Court and the Court of Appeal, and this depends on some limited conditions laid out in the constitution. Under the Irish constitution’s Article 26, the Irish President can have the power to direct any Bill passed by Oireachtas to the Supreme Court to conclude if it’s unconstitutional.

For more information or to book a consultation please call the office on 045 881194.

Or see our new web site for more details www.stephenwalshsolicitors.ie