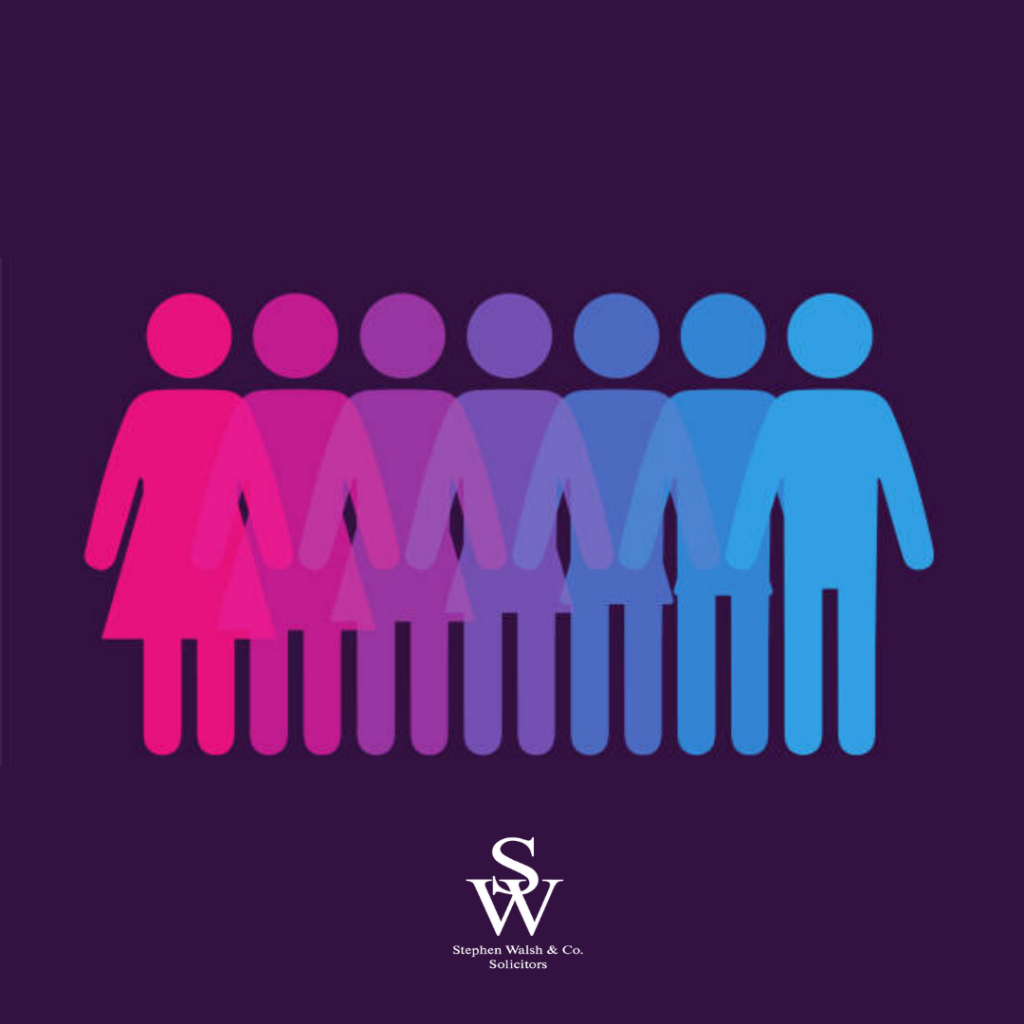 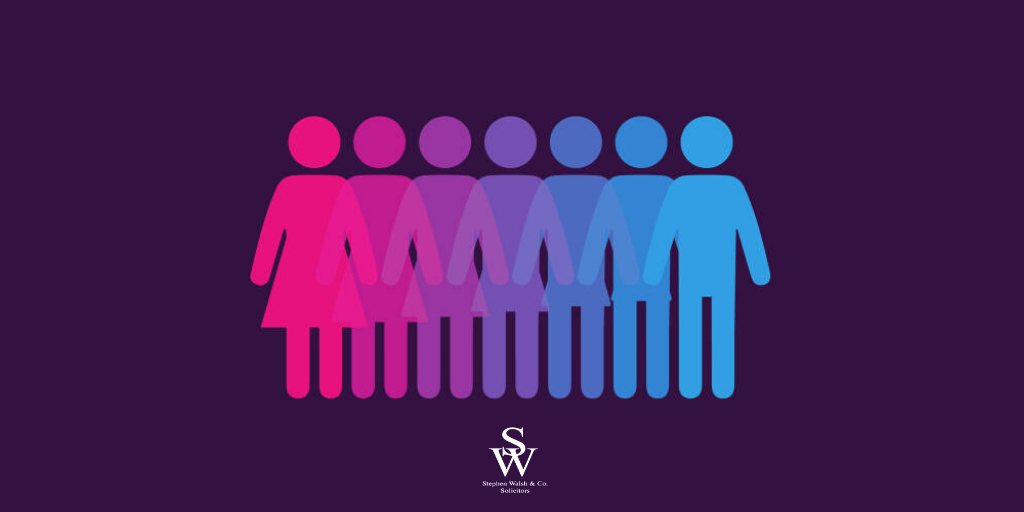 The Gender Recognition Act came into effect on 4th September 2015 and provides for the legal recognition of a persons’ preferred gender. This process allows individuals over the age of eighteen to self-declare their own gender identity.

Gender, on the other hand, tends to denote the social and cultural role of each sex within a given society. Rather than being purely assigned by genetics, as sex differences generally are, people often develop their gender roles in response to their environment, including family interactions, the media, peers and education.

The World Health Organization defines gender as “the socially constructed characteristics of women and men, such as norms, roles, and relationships of and between groups of women and men. It varies from society to society and can be changed.”

The transition from one gender to another throws up a whole host of legal implications, many of which may be unforeseen.

If, for example, a parent in their Will “leaves the entirely of my estate to my two sons in equal shares”, and one son subsequently transitions gender from male to female, as the son is now a daughter, if the Will predates the transition, they will be disinherited.

If a transgender male gave birth to a child arising from fertility treatment using his own eggs, would the birth certificate reflect that the parent is mother or father? A recent case in England concluded that the social, psychological and emotional reality for the child was that the parent was male and therefore the father. However, this decision shows the obvious tension between legal parentage and the social and psychological reality for the child.

There has been some debate in the media recently about gender-neutral toilets in the workplace, and it should be said that businesses have legal obligations to transgender workers under the Equality Acts 1998-2015.

Male and female toilets and changing rooms might be the norm but are often problematic for transgender and gender non-conforming people. Workplaces should be made as gender-neutral as possible – for instance, by providing some dedicated gender-neutral spaces within sports centres and other facilities.

Professional uniforms and dress codes can often be unnecessarily gendered and can marginalise or expose transgender and non-binary people. Organisations should offer employees a choice to adapt clothing requirements to their needs without having to comply to “male” or “female” stereotypes or having to conform to a “one uniform fits all” rule.